Hi, I’m Ben Tallamy, welcome to my website. Without too much hyperbole, I’m a bit of an artistic swiss-army knife – So here you’ll find my films, music, writing and links to shows and performances as well as my latest project, Cradlemoor a mutimedia videogame mystery, set on Dartmoor. Which is very much a culmination of all my work.

Click this text to find the project on Steam and add it to your Wishlist.

BIO:
In my time as a performer I’ve played with wonderful artists such as  Jim Causley, Martin Carthy and Jackie Oates.  Fond memories are opening The Imagined Village‘s Bending the Dark UK tour by singing a duet with Eliza Carthy on Cold Haily Rainy Night. I’m mainly a guitarist and flautist, but I have appeared on recordings playing violin, ukulele, mandolin and clarinet.  Currently I front the sleepy indie band Catherine And The Owl and the current psychadelic rock band Rameagle. 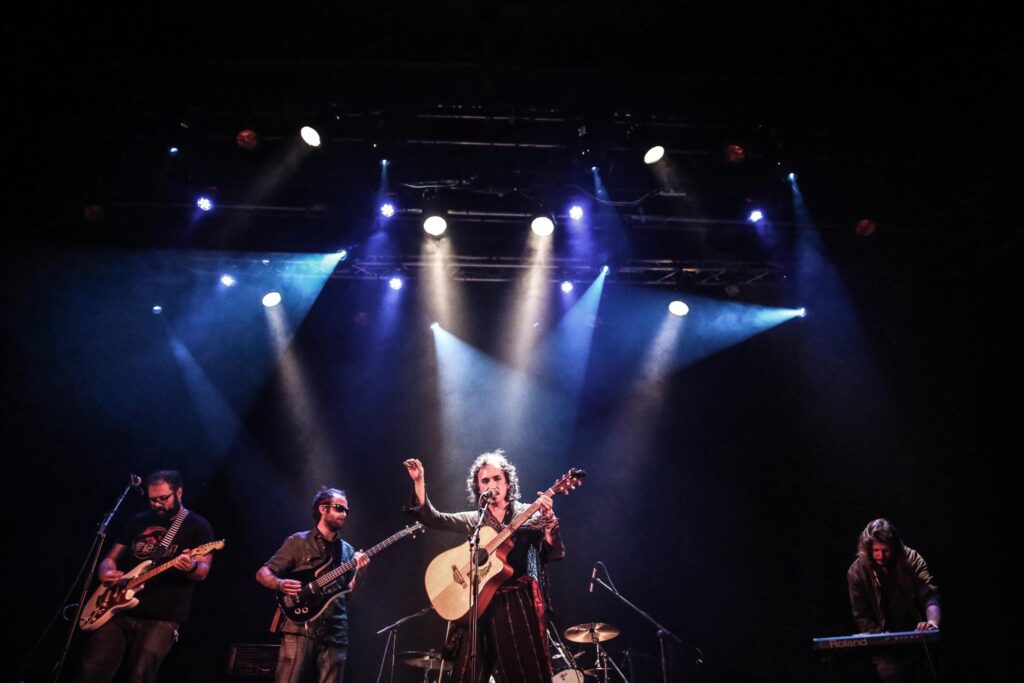 I’ve written for film and theatre, on shows such as Four of Swords’ Wellcome Trust funded show ‘Doctor Dracula’ and Common Player’s The Tuck Inn.  My short film All that Remains was nominated for best film at the English Riviera International Film Festival, and I worked  as 1st Assistant Director on the BBC Calling The Shots commision The Free, and Hell’s Bells, which was commissioned as part of the BFI’s Creative England iShorts.

I’ve done some music for film and my score for Portent was nominated for best short film score at Southampton International Film Festival. Like a lot of people will say on their websites, I’m ‘award-winning’ but it’s not worth mentioning the awards I have won as no one’s heard of them! 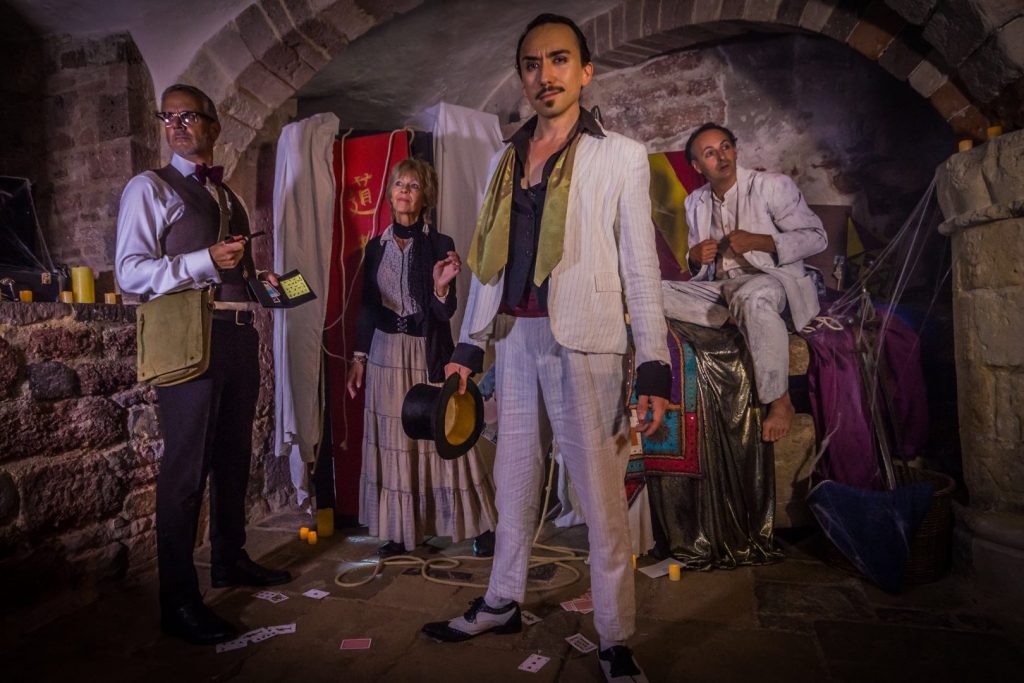 For over 15 years I’ve worked in live theatre, mainly as an actor. I’ve worked a lot in non-traditional locations, such as caves and abandoned historic buildings. Lovely companies I’ve worked with a lot are Four of Swords, Common Players, Pocketwatch Theatre, and Wandering Tiger. I’m very lucky to call many eccentric and talented people my friends.

In 2019 I finished All That Remains, a short film set entirely at sea and prior to lockdown I shot A Campfire Tale – a short western. Click the films tab to find out more!

I’m also immensely proud of my second solo album The Peasant’s Songbook which can be found on most digital platforms such as spotify etc. 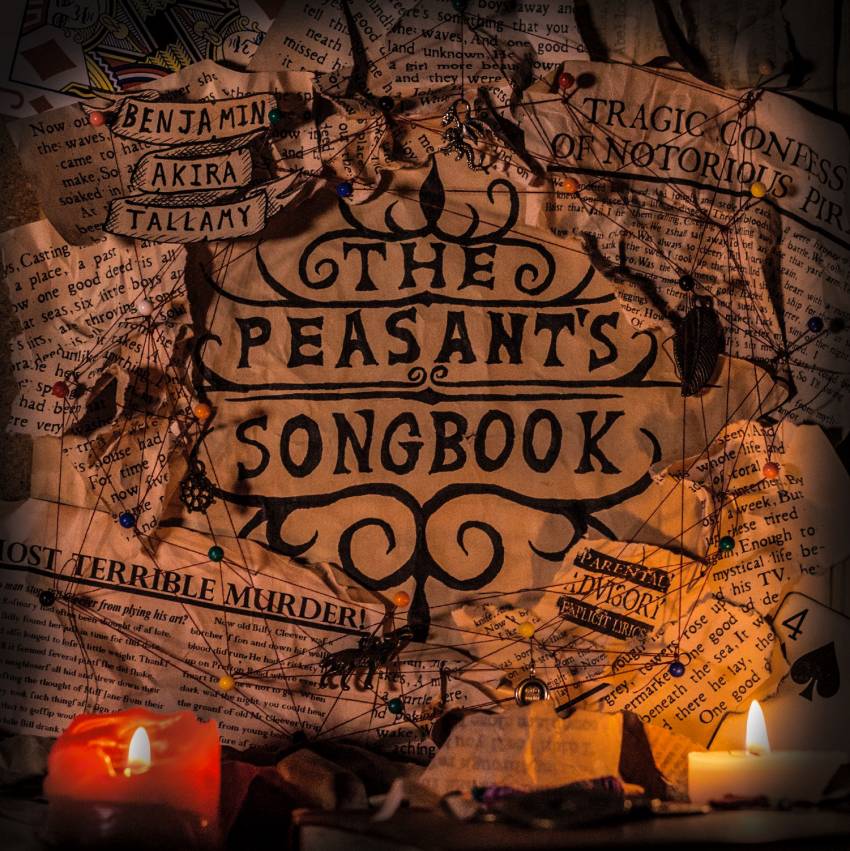 The Peasant’s Songbook is out now, to stream or purchase on all good digital platforms.

Click here to purchase a physical CD in a  jewel case with a glorious full colour 8 page booklet for £13 including P&P.

A 14-track album themed around love, life, death and taxes.

If you enjoy what I do – spread the word or follow me on social media and say hello!